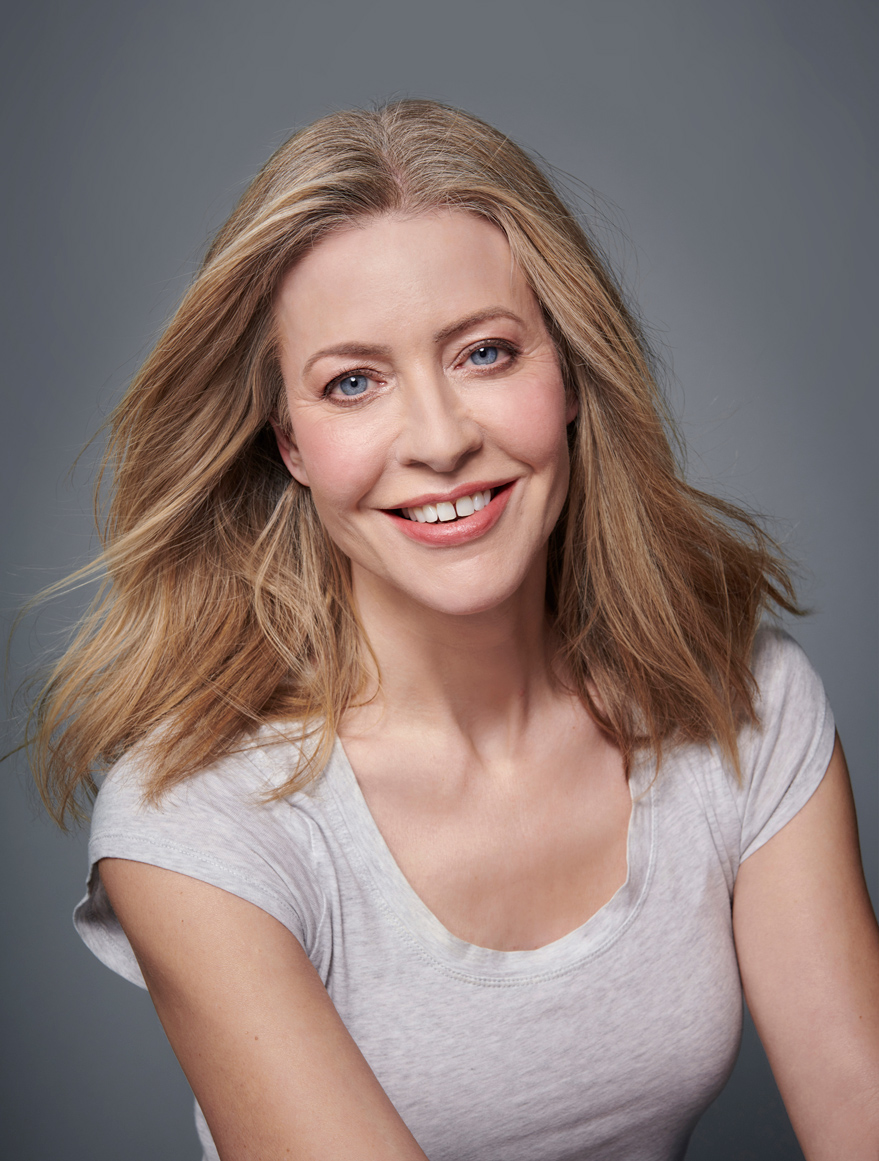 Alice Hart-Davis is an award-winning beauty journalist and author. For nearly 20 years she has been reporting on the aesthetic cosmetic procedures commonly  known as tweakments, and has trialled countless procedures in order to review them.

Alice has won many awards for her work. She attends aesthetics conferences around the world and spends a lot of time catching up with the doctors, surgeons, dentists, nurses and the companies behind the technology in this fast-expanding field, the better to understand the tweakments on offer.

Over the years Alice has seen — and experienced first-hand — plenty of bad treatments, and understands the many problems that beset the aesthetics industry, from the lack of regulation to the rising incidence of body dysmorphia among cosmetic patients and practitioners.

Despite this, she remains an advocate of good, understated cosmetic work — the sort which goes undetected and unremarked, because it doesn’t lead to weird-looking hamster cheeks or frozen foreheads. She is also still enthusiastic about the potential of tweakments for making people look that bit better, which in turn makes them feel better about themselves.

She lives in London, a short bicycle ride from Harley Street.

Any cookies that may not be particularly necessary for the website to function and is used specifically to collect user personal data via analytics, ads, other embedded contents are termed as non-necessary cookies. It is mandatory to procure user consent prior to running these cookies on your website.