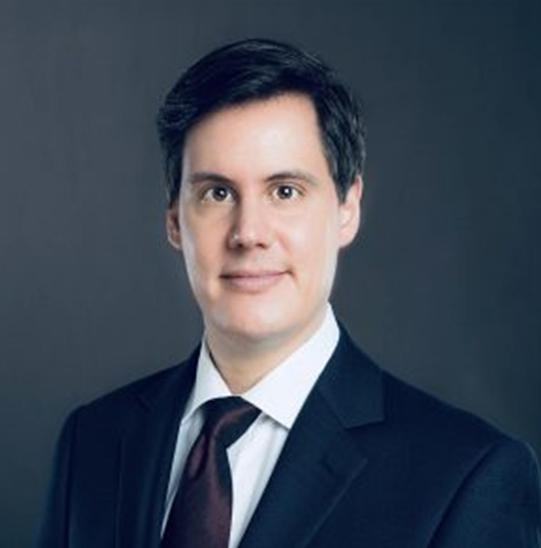 Dr Cetto is an award-winning international speaker and trainer in Facial Aesthetics. He has presented his work in some of the largest Facial Aesthetics conferences in the world and lectured in over 30 countries.
Dr Raul Cetto has had a medical career spanning over two decades, completing over 6 years of higher surgical training in London during which time he developed a particular interest in facial aesthetics. He has been practising non-surgical facial aesthetics for over 10 years and founded Clinic 1.6 in 2016.
He has been awarded a Diploma in Otolaryngology and Head and Neck Surgery from the Royal College of Surgeons of England as well as completing the College’s membership examinations in 2011. His surgical training led to undertaking a PhD on nasal airflow at Imperial College London. He also holds a post graduate certificate in Aesthetic Medicine and a Masters Degree in Medical Education. Dr Cetto has authored and co-authored several peer reviewed publications and books in his field of expertise.
He is also a Medical advisor and international faculty member for Swiss manufacturer Teoxane, makers of Teosyal dermal fillers and one of the largest producers of Hyaluronic Acid dermal fillers in the World. He is an associate member of the British College of Aesthetic Medicine as well as an honorary researcher at Imperial College London.
Dr Cetto specialises exclusively in non-surgical Facial Aesthetics and practices at Clinic 1.6 in Marylebone, central London where he is a Director and Senior Clinician. He uses ZO® products to treat a variety of cosmetic skin issues, having trained with Dr Zein Obagi himself at the Obagi Skin Health Institute in Beverly Hills.
Alongside non-surgical aesthetic treatments, Dr Cetto has an aspiration to advance the use of dermal fillers to correct the effects of medical conditions, for example he can improve asymmetries seen in facial palsies including Bell’s palsy, correct cleft lip scars, and perform non-surgical rhinoplasty. Having training in ENT surgery, Dr Cetto has a particular interest in performing nasal valve collapse correction, often producing immediate improvement in quality of life for his patients.

This website uses cookies to improve your experience while you navigate through the website. Out of these cookies, the cookies that are categorized as necessary are stored on your browser as they are essential for the working of basic functionalities of the website. We also use third-party cookies that help us analyze and understand how you use this website. These cookies will be stored in your browser only with your consent. You also have the option to opt-out of these cookies. But opting out of some of these cookies may have an effect on your browsing experience.
Necessary Always Enabled
Necessary cookies are absolutely essential for the website to function properly. This category only includes cookies that ensures basic functionalities and security features of the website. These cookies do not store any personal information.
Non-necessary
Any cookies that may not be particularly necessary for the website to function and is used specifically to collect user personal data via analytics, ads, other embedded contents are termed as non-necessary cookies. It is mandatory to procure user consent prior to running these cookies on your website.
SAVE & ACCEPT